The Continuing Adventures of the little black fox

Hello blog. Remember me? Of course you don't.
So it's been mmummble since I last wrote, here's what I've been up to. 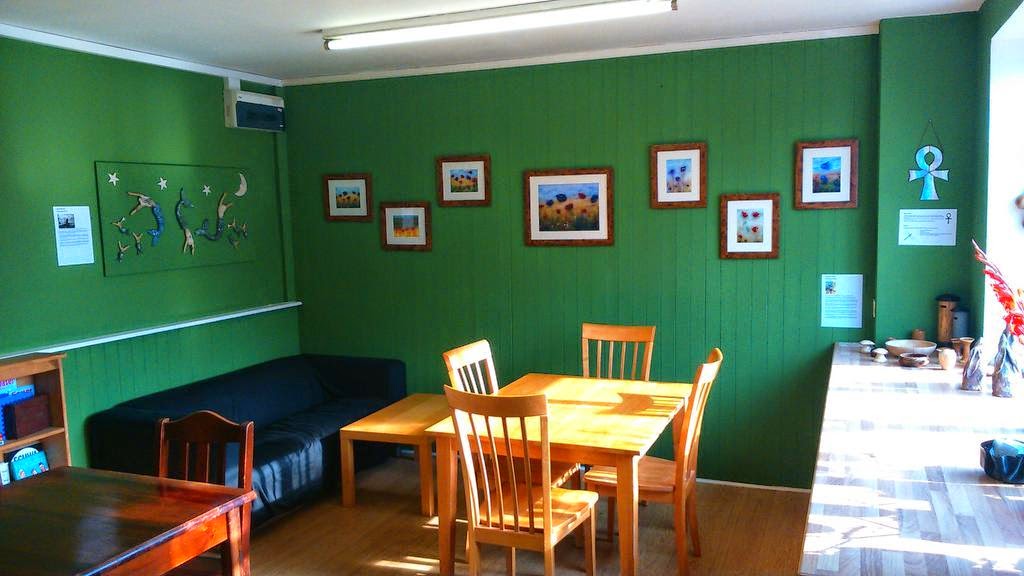 I opened a tearoom in Crowle, north Lincolnshire. It was a pretty lovely place, full of local arts and crafts, homemade vegetarian delights and tasty beer. Unfortunately it was rented from a seemingly harmless old dear who turned out to be a singularly foul example of humanity who would rummage through our bins looking for stuff to sell to neighbouring shops, sneak into the shop at night and go through out stuff and occasionally be visited by the RSPCA, who would take away her mistreated dogs. She also refused to perform any repairs or maintenance on the property, even when big chunks of plaster started talking off in places. Fun times for small business owners.
So understandably, I decided not to renew the contract when it came up. It's a shame, but something's you're best of walking away from before it all goes to hell.
But things have not all been bad, the brewery is still going well, and another little thing has been taking up my time 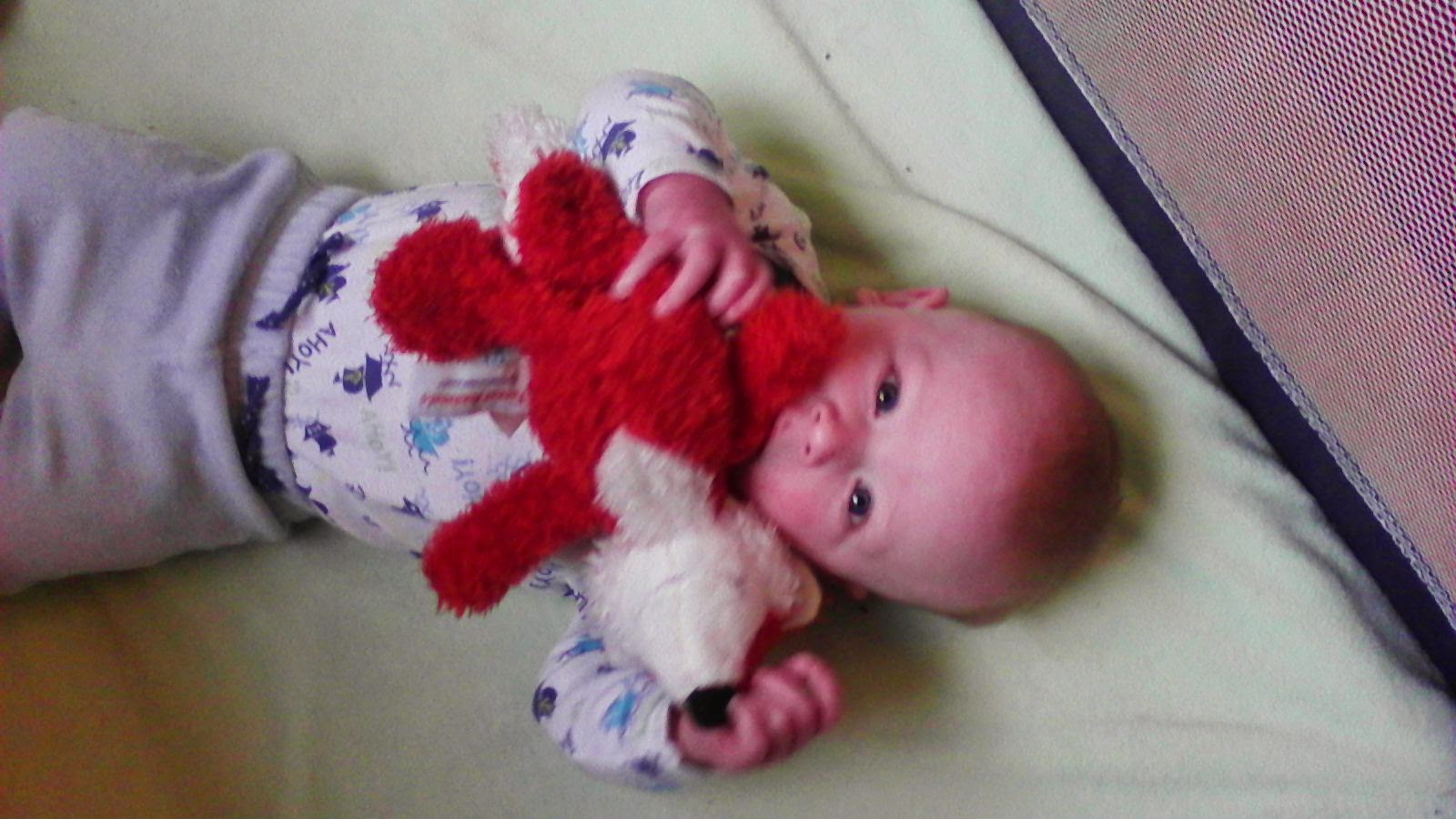 This is Freddie. He was born in August. His hobbies include teething, hitting things with other things and coveting his Ma's food.
He is also surprisingly well adjusted considering he spent his first 6 months dressed as either a skeleton or a pirate.
39 could be considered a bit late in the day to start having kids, but he is without doubt the best thing to ever happen to me, even if he is fond of pulling my hair and stealing my glasses.
Wherever you are, I hope you're happy and we'll!
Posted by littleblackfox at 06:28 5 comments: